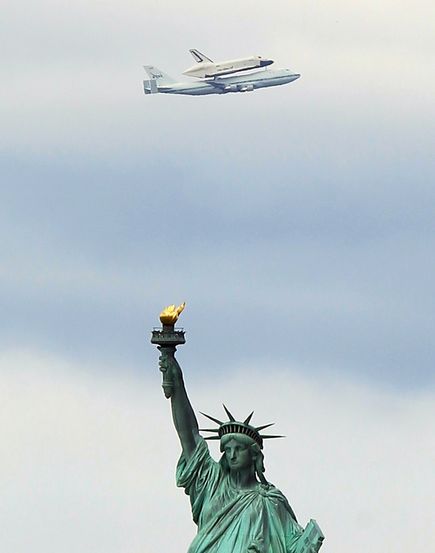 When China first opened it’s doors in the 1970’s I wrangled myself a trip to China and Romania. I was a teenager and my compatriots were much, much older. The experience was AMAZING and completely life altering! Imagine two deeply, darkly communist countries inhabited by people just like you and me; curious, friendly, kind, but with a pall of fear spread over them. It was palpable.

Upon our return from this Odyssey (I was gone for 6 weeks), our plane flew into NYC over The Statue of Liberty and when the pilot asked us to look out the window, the entire plane erupted into singing God Bless America. And, to a person, we were sobbing. After descending the stairs, I knelt down on the tarmac at JFK and kissed the ground, no kidding (hey, if the Pope can do it!). And the joke which only us Abers will get is, I was GRATEFUL to be home, not appreciative, GRATEFUL!

Abraham’s teachings have allowed me to revel in our Founding Humans’ vision of this great nation without thinking about what’s not working. They have gifted me with the knowledge that I have the ability to focus on what it means to live among a nation of people who all have the ability to live the life of their choosing, without fear of reprisal. Of a land of opportunity and possibilities for all who believe it to be so. And, by the power of focusing in the positive and aligning with the broader part of me – Source- I add to the collective ju-ju of love and inspiration that is the foundation of a nation built on the tenets of freedom, growth, and joy. I saw this photo and it all came rushing back to me, how appreciative I am to be living here, in these States of United purpose and strength.

And, as an aside, the title of this piece, “Liberty Has Found A Home,” is a quote from General Lafayette who fought with America to attain her freedom from the English.  When all was said and done and we were victorious, he wrote a letter to a friend with this quote.  I love it.